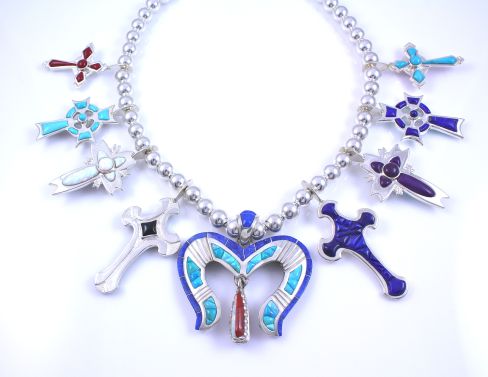 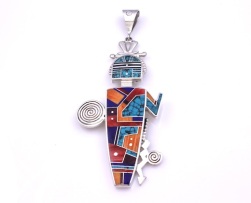 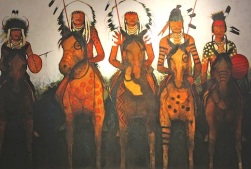 Sorrel Sky Gallery will host a series of events in conjunction with the 2016 Santa Fe Indian Market on August 18, 19 and 22. These events will gather together some of today’s most influential artists.

On Thursday, August 18, Sorrel Sky opens the group show, Native Art Now, showcasing new works by contemporary Native American artists Ben Nighthorse, Kevin Red Star, Ray Tracey, Cody Sanderson, Victoria Adams, Darryl Dean and Rebecca Begay, Shane Hendren, Alexis Adams, and Autumn Borts-Medlock. Collectively, these artists have received distinctions from the most prestigious institutions in America including the Smithsonian and the National Museum of the American Indian to the Heard Museum and the Santa Fe Indian Market. A reception for the artists will be held from 5:00 to 7:30 pm.

Beginning on Friday, August 19, the gallery presents work by its entire selection of distinguished artists and hosts a reception from 5:00 to 7:30 pm for this all-inclusive show. Included will be Western art champions Carrie Fell, Kevin Red Star, Tom Palmore, Gerald Balciar, Star Liana York, and Maura Allen among others.

On Monday, August 22 from 9:00-10:30 am, the gallery will host a brunch and reception with respected Navajo sculptor, Pablita Abeyta, who helped establish the Smithsonian’s National Museum of the American Indian. As the Congressional liaison for the Smithsonian, Abeyta worked tirelessly to found the museum, which hosted the largest gathering of Native American communities in history at its opening in 2004.

Sorrel Sky Gallery owner, Shanan Campbell Wells, offered, “Each year Indian Market reveals a new level of creativity and originality. To have so much talent in one place is a privilege to witness. What an honor, to once again have with us in Santa Fe, some of the most sought-after Native American artists in the world.”

Sorrel Sky Gallery’s fresh approach to Western art presents a select collection of contemporary and traditional fine art and jewelry for the discerning collector. Sorrel Sky Gallery was founded in Durango, CO in 2002 and opened its Santa Fe, NM location in 2014. It represents over 60 sculptors, painters and jewelers including bronze artist Star Liana York, painter Kevin Red Star, and jewelry artist Ben Nighthorse, among others. 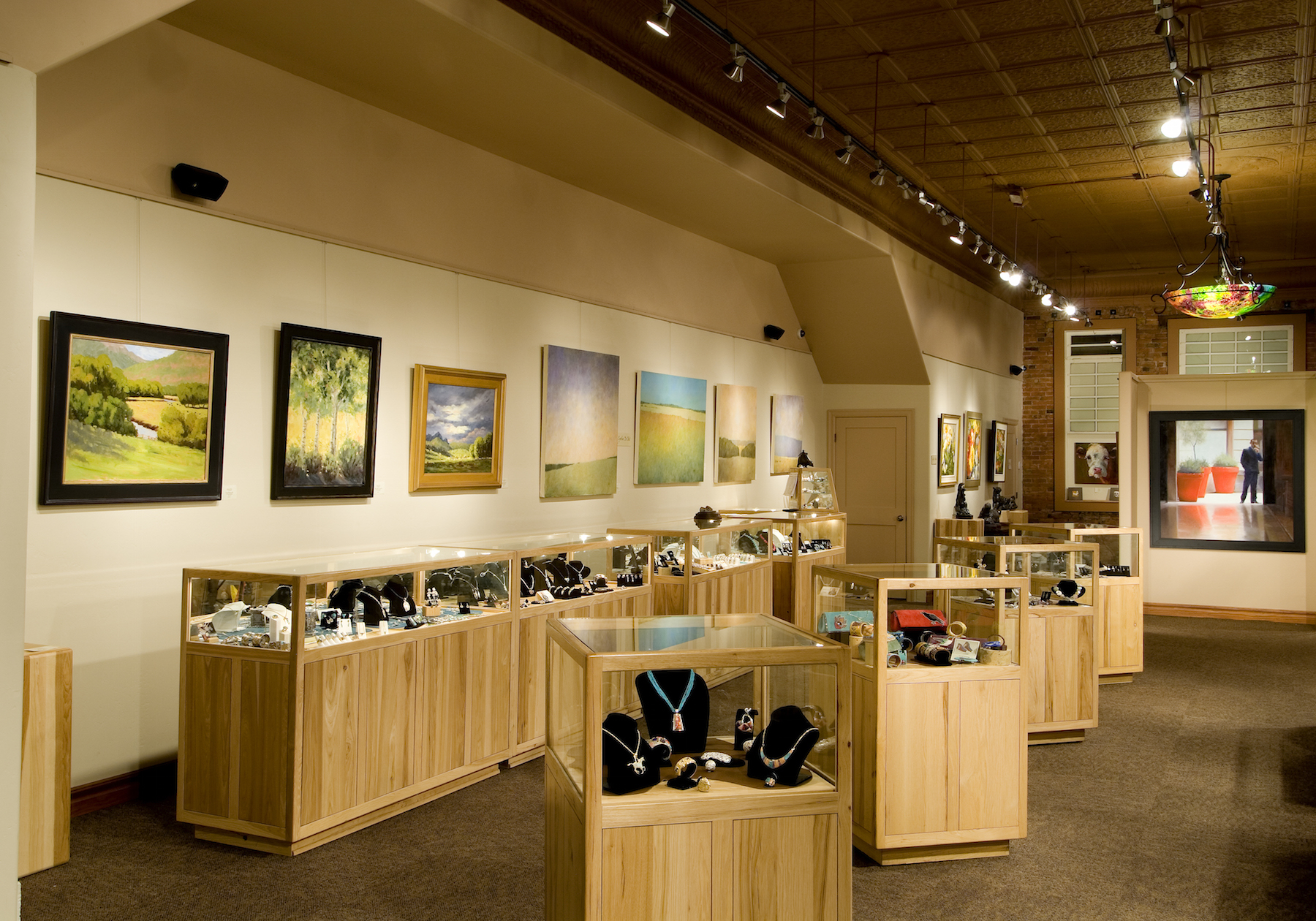